Australian audiences fell in love with Kate Maree during her tenure as “Scaramouche” in the worldwide musical hit, “We Will Rock You”, which launched her as one of Australia’s up and coming leading ladies.

Kate Maree began her adult performing life as a student of the Western Australian Academy of Performing Arts, performing a variety of lead roles including Mary Flynn in “Merrily We Roll Along”, Ruby Slocum in Nick Enright’s “Summer Rain”, Princess Puffer in “The Mystery of Edwin Drood”, and also Cassandra in the Greek Tragedy “Agamemnon”.

Graduating in 2000, Kate Maree was barely out the door before being asked to join the original cast of the smash hit musical, “Mamma Mia”, as understudy to the lead role of Sophie, which she performed numerous times.

She has been in countless shows since. Some highlights include performing alongside Hugh Jackman in The Boy from Oz – The Arena Spectacular, which toured nationally. She worked at the Sydney Opera House alongside Anthony Warlow and the legendary Nancy Hayes, performing the role of Petra in Stephen Sondheim’s “A Little Night Music”. And she also had the opportunity of switching roles in “We Will Rock You”, to take on the other ‘tour de force’ character – Oz, the female bohemian leader, this time touring internationally to Japan.

Kate Maree writes and records her own music and is continually working on her own personal projects, beginning with her first solo Cabaret show “What If…?” at the Side-On Cafe in Sydney, with Eddie Perfect (“Offspring”, “Shane Warne – The Musical”), as her partner in crime. She was also a guest vocalist for “Beats Per Minute” at the Sydney Opera House, and “Pop Therapy – a musical fix” featuring the musical talents of Nigel Ubrihien which was performed at the Sydney Theatre Company.

She has been seen on our TV screens performing on GMA, The Morning Show, Sunrise, and Carols in the Domain, among others, and also had a feature role in the premiere episode of ”Medical Defence Australia” (MDA) for the ABC.

Kate Maree’s role as Scaramouche in “We Will Rock You” saw her earn a Green Room Award nomination and win a prestigious Helpmann Award for Best Female Actor in a Musical. Since then she has been singled out with many other nominations including a Sydney Theatre Award nod for her role as Jo March in “Little Women”, working alongside Judi Connelli and Hayden Tee. She earned brilliant reviews for this piece and has said it was one of her most challenging roles to date.

In 2011, Kate Maree took on very special project, which brought her back to her humble beginnings. She performed in and recorded a musical piece written by one of her original classmates from WAAPA. Matthew Robinson – now an established and renowned Australian musical theatre writer – created a very special review of a selected work called “Sing On Through Tomorrow – The Songs of Matthew Robinson”. The album is now available on iTunes. 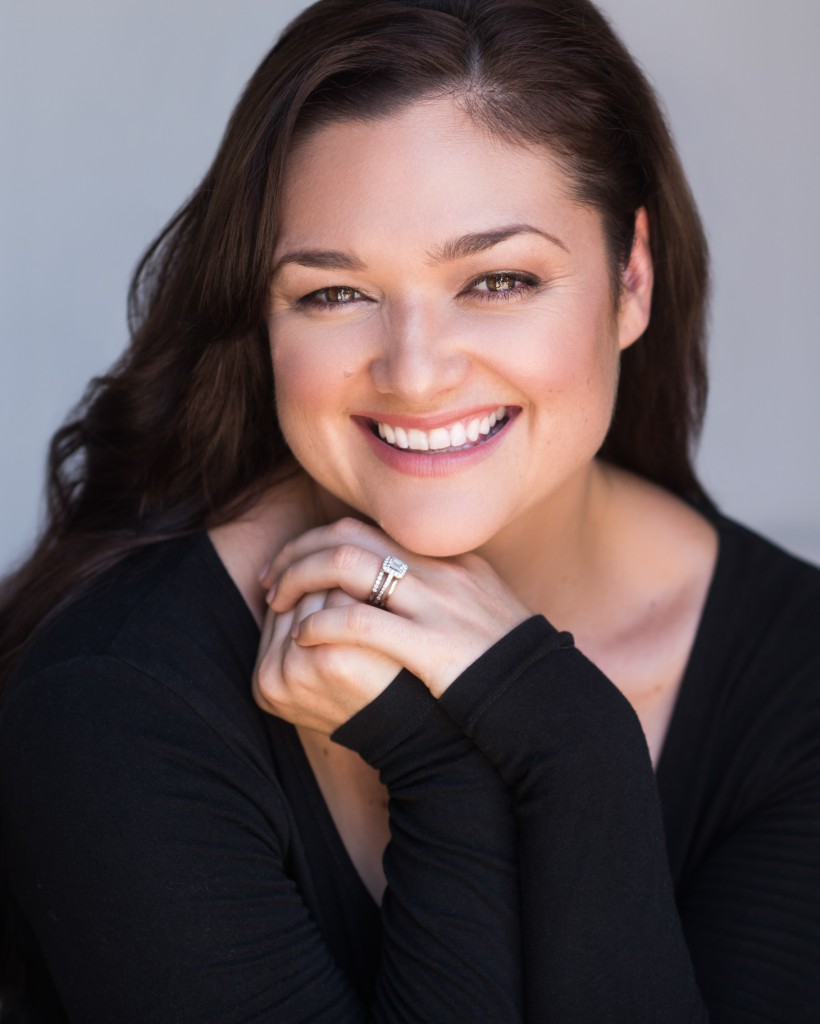